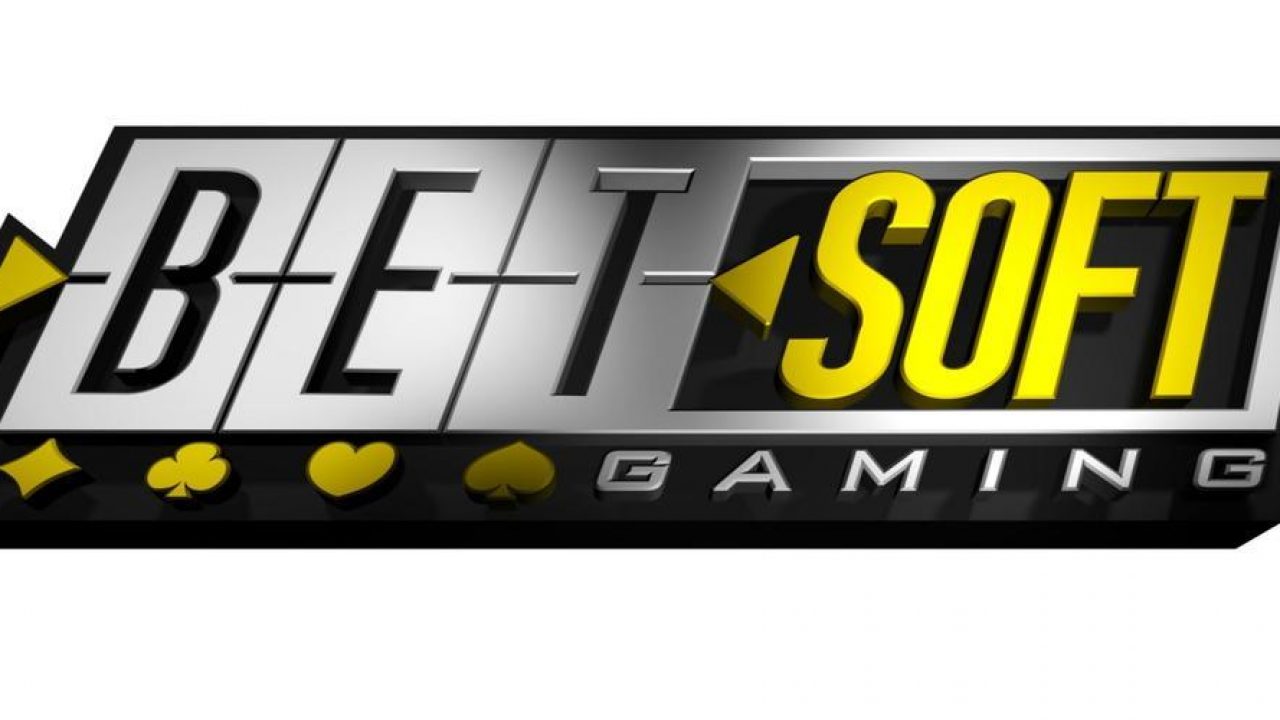 Review of Betsoft slots - Which ones pay best?

As most players are already aware, Betsoft is one of the big slot game developers that keep releasing quality slots. Betsoft slots very often have a very high theoretical payout. So why don’t we examine their entire portfolio and see which slots pay the best?

Granted, on this list we included 5 slots that are just short of the 97.00% mark, but it wouldn’t be fair towards these games to not include them. In total, there are 16 Betsoft slots with RTP 97.00% or better, and those 5 additional ones we added that are just short.

Good Girl, Bad Girl remains the top-paying Betsoft slot of all time despite its release in February 2014. Not only that this slot has RTP of whopping 97.79%, but you also get to choose if you want to play a game that has low variance or high variance. The latter, of course, is the correct choice.

The next nine titles on the list, ending with Greedy Goblins, are slots released during this same period, mostly in 2012, some in 2013. Gypsy Rose is an exception as it’s a 2014 release, and it remains one of the most popular slots played by those players who are looking for high-RTP slots. The Angler is the first modern title on the list (2017), but there are better games here.

If we know that RTP is important but it’s also important how does the game play, we will realize that a playable game that’s capable of paying huge wins is better than the game with the same RTP that doesn’t really play that well.

Betsoft has recently started releasing excellent titles that are better than what they did before, and among these there are some high-payout slots.

Monster Pop and Back To Venus are the two best-paying modern slots, and both pay very well and have exciting bonus rounds. Back To Venus in particular is an amazing slot as it’s interesting already in the base game, while the bonus rounds pay well. Monster Pop is similar - except that that’s a cluster pays game.

It is pretty important to play a game which doesn’t have a huge house edge, but the primary purpose of RTP is actually the willingness of the developer to reveal it publicly! Some developers refuse to do that, and you never know what the house edge is. Simply by seeing that the developer released RTP information, you already know you’re not being cheated.

Is RTP the only factor to consider?

Any RTP over 95.00% will do, although this seriously depends on the nature of the game. Some slots are capable of paying wins so huge that you don’t mind the RTP being a bit lower, because you only need one good spin and don’t care about the long run.

As a rule of thumb, if the slot has high variance and can pay out a life-changing win, you can accept RTP that’s below 95% but not too much below 94%. On the other hand, if you’re playing medium- or low-variance slots then you do want the house edge to be as low as possible because with low variance you can’t handle a big house edge. In that case, you’ll want the RTP to be as close to 98% as possible, and will likely look to NetEnt, even if Betsoft have a few slots that fit this bill. Betsoft don’t do low variance slots but Monster Pop and Back To Venus have medium variance and high payout, so these will work too.

Fire vs. Ice slot machine is an epic creation of Pariplay that is all about a battle between two opposites. Players are going to enjoy this game thoroughly.

Play 3 Genie Wishes video slot and enjoy the great entertainment brought to you by Slotzzz.

Play Jade Idol slot machine and enjoy the great entertainment with best casino games brought to you by Slotzzz.

Take your invitations from Microgaming to have a picnic in a green park, where animals are running around you can relax here after a busy day.

The Roman Empire inspired the developers of Apollo slots, those you can play without any bets, where with the functions of Almighty Sun, bonus symbols and thanks to progressive jackpot.

Legend of Loki slot is one of the best creations of isoftbet with an RTP of 96.23%.

IGT also brought culture to the gaming machine world. At the Da Vinci Diamonds video slot you can enjoy the beautiful paintings.

Wild Gladiators online slot, a design created by Pragmatic Play, is known to have fantastic sound and visual effects along with decent gameplay.

Dazzle Me&#x2122; is a 5 reel slot game comprising of 76 paylines. It shows 19 symbols when the reels are not spinning.

The Gambling Commission regulates commercial gambling in Great Britain. The Commission's stated aims are "to keep crime out of gambling, to ensure that gambling is conducted fairly and openly, and to protect children and vulnerable people".

Casinos operating in the UK and their license, approved and licensed by Gambling Commission.